“I settle for nothing in haircutting but perfection.” 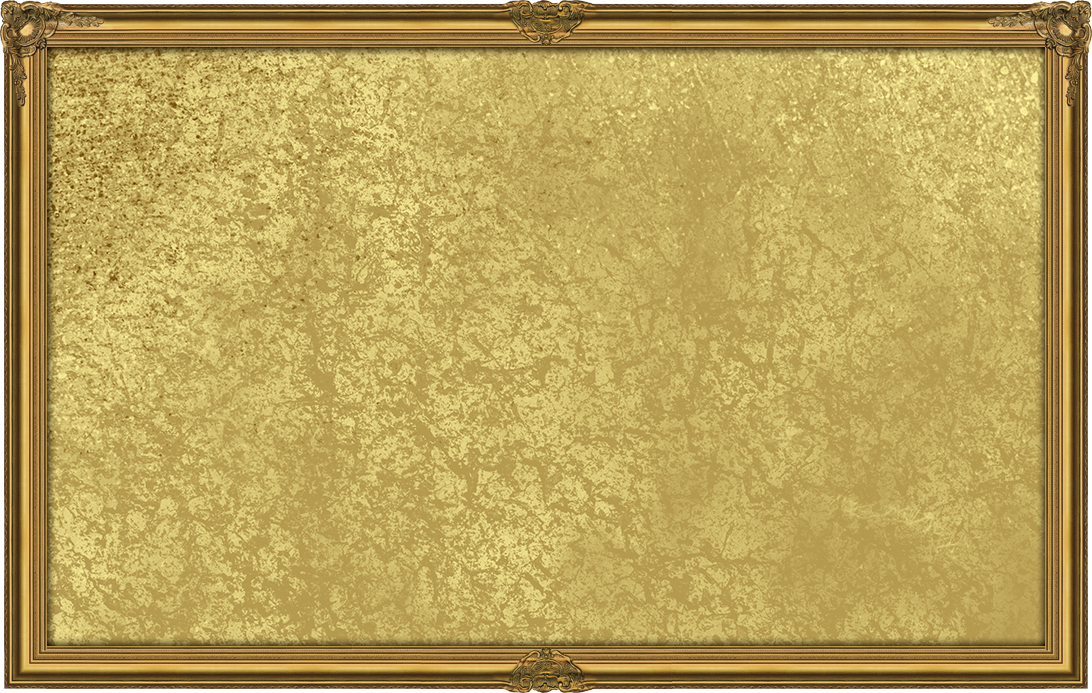 For many years, judges and lawyers have visited Harold in his Barber Shop before heading next door to the Courthouse.

Adjacent to the Louisiana Supreme Court, the Omni's sign reflects the neoclassic building from across the street.

Whether before or after your dining experience at the Rib Room, enjoy a libation at the Bar.

The barber's craft of precision haircutting and excellent shaving technique is what sets the standard for men’s grooming at Harold Klein's Barber Shop.

For Master Barber Harold Klein, cutting hair for almost 50 years has molded him into a Renaissance man whose skills and services are a cut above the rest!

With a taste for the finer things in life, Harold established his precision haircuttery in 1985 and has been offering excellent service in downtown New Orleans throughout his professional career.

Trained in the techniques of the two great hair cutting masters of the time, Jay Sebring and Vidal Sassoon, Harold has been cutting hair since 1969.

Setting up shop in the Omni Royal Orleans puts Harold right in the center of the French Quarter. The 345-room hotel on the corner of St. Louis and Royal Streets was constructed in 1960 as the Royal Orleans, on the site of the old St. Louis Hotel, which once stood as the height of Creole society, a place for New Orleans aristocrats to eat and drink in the center of their city.

Over the years, the site has been reconstructed due to natural disasters and social changes, hosting lavish banquets and balls until the Civil War when it became a military hospital. Sold to the state as "the de factor Louisiana capitol", eventually the Royal Orleans was rebuilt and restored to its original charm and prominence complete with stone arches and Spanish wrought iron railings.​ Now the upscale hotel features restaurants, bars, ballrooms, and of course, the Barber Shop downstairs.

Adjacent to the Louisiana Supreme Court at 400 Royal Street, Harold Klein's Barber Shop at the Omni Royal Orleans Hotel sees its fair share of lawyers and judges. As Harold carries out his precision haircutting, he has the ear of politicians and attorneys.

As a haircutter trained by the best, you can count on Harold to deliver a good cut accompanied by a good conversation that never leaves the barber chair.​ 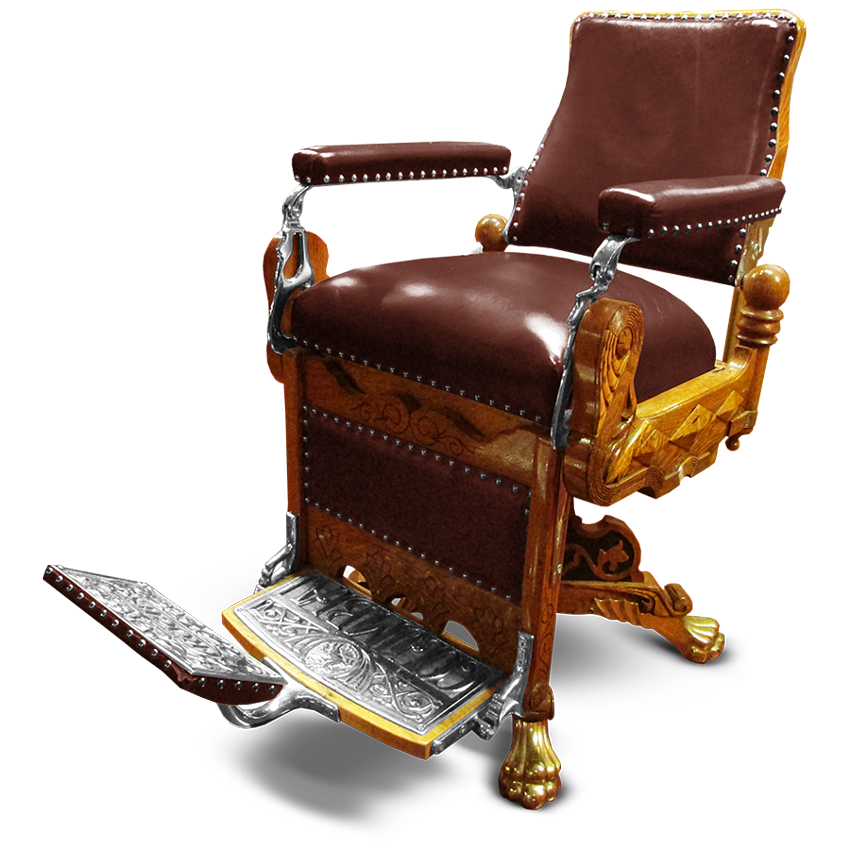 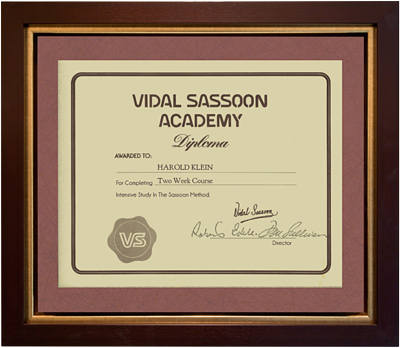 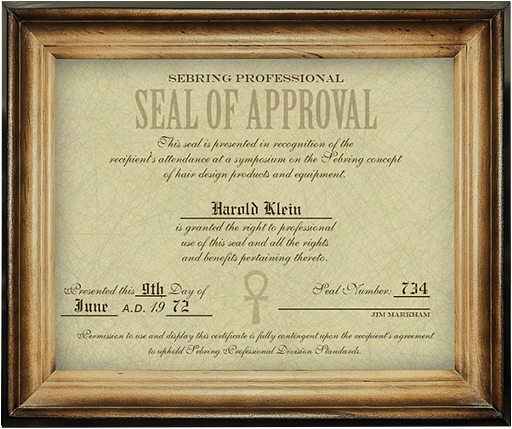